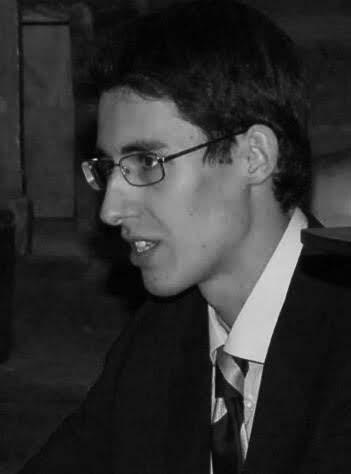 Filippo Timo is the scientific consultant for Italian art and old masters paintings.

Born in Tortona (Piemonte, Italy), he studied at the University of Pavia, where he obtained a Degree in Literature and History of Art, a Specialist Degree in Modern Philology and a Ph.D. in Philology and Criticism, simultaneously cultivating the historical-literary and historical-artistic study.

He is a member of the Ordine Nazionale dei Giornalisti (National Journalist Association) since 2004 and he has collaborated with various newspapers including Corriere della Sera.

Since 2008 he has been a speaker at many national conferences, courses, lectures and cultural evenings, where he talked about Italian art from the XVI to the XIX century and Italian literature from its origins to the XIX century. His essays and contributions appear in magazines, collections, art catalogues, critical editions. He has published with numerous Italian publishing houses in Milan, Pavia, Bologna and Rome, including RCS, Carocci, Salerno, Skira, Silvana Editoriale and he is the holder of one of the critical editions of the National Edition of Dante's Comments for the Pio Rajna Study Center and the Ministero dei Beni Culturali.

He works as creator and curator of art exhibitions at national level: among the last exhibitions curated, in 2017, “Segantini and the mountain painters”, at the Regional Archaeological Museum of Aosta for the Valle d'Aosta Region and “Guido Reni, the workshop of the Master”, at the Certosa Cantù Museum in Casteggio.

He is advisor and curator of private collections in Italy and Switzerland.

As an art historian, he carries on a research activity focused on the north-Italian painting schools of the late XIX century, with particular reference to Divisionism and Scapigliatura, and on some masters of the XVII century Bolognese and Roman.