Less than a week after the British EU Referendum, it is becoming increasingly obvious that the vote to “Leave” has settled nothing. This is because the question on the ballot was fundamentally flawed. The Prime Minister should have delayed the process until the Leave supporters put forward a coherent, persuasive alternative to the status quo and voters should then have been asked to choose between the two alternatives. Instead, the British people have voted against an existing system but not in favour of something to replace it. The result, not surprisingly, is enormous uncertainty.

The failure of the Leave Campaign to present a robust, practical alternative to EU membership during the Referendum debate was to be expected given that its leaders ranged from ideologues, who argued that leaving the EU would automatically improve Britain’s prospects (without giving any plausible explanation of how that would happen), to those who, more prosaically, sought only political advantage. The fact that all the major political parties were in favour of Remain meant that Brexit supporters could escape the discipline and responsibility normally to be found in the production of political manifestos.

As a result, no one knows precisely what the Leave vote means nor how the outcome of the Referendum will be given political effect. Article 50 of the EU Treaty provides for a transition period of two years to enable an exit to be negotiated and it is only at that point, legally-speaking, that Brexit takes effect.  But business needs to know as soon as possible what the terms of the new arrangements with the EU will be and, crucially, whether Britain will retain its tariff-free access to EU markets.  Some businesses cannot wait to find out, particularly those in financial and insurance services, which rely on passporting their rights to conduct business with a UK licence in the other 27 Member States. It has already been reported that major investment banks are considering relocating their headquarters from London to mainland Europe. It is also highly likely that clearing and settlement of Euro-denominated securities will move from London altogether, along with associated syndication, origination and other ancillary services. And this is only the beginning.

British GDP, which was already on a declining path before the Referendum, is likely to fall much further. The ten per cent decline in Sterling since last Thursday will raise the price of essential commodities, such as oil, business investment and consumer spending will be badly affected by uncertainty and house prices, particularly in London, are likely to drop. If the terms of Britain’s exit do not provide secure access to the EU market (home to 45% of UK exports) the confidence necessary to secure overseas funding for the UK’s current account and budget deficits will diminish rapidly and disinvestment from the UK will accelerate.

It is against this backdrop that the British political class must devise a solution which respects the spirit of the Referendum result while securing Britain’s essential economic interests. That will not be easy. The repatriation of British sovereignty and greater control over immigration are Leave commitments which voters will expect to see honoured. Unfortunately, none of the current models for trade agreements with the EU falling short of full EU Membership are compatible with these Referendum promises. Both the European Economic Area (“EEA”) Agreement (with Norway, Liechtenstein and Iceland)  and the European Free Trade Agreement bespoke arrangements with Switzerland require those countries to accept free movement of EU nationals, provide a financial contribution to the EU budget and adhere to trading rules imposed by the EU over which they exert no control. The customs union which Turkey enjoys with the EU does not cover the services which are such a vital part of the UK economy.  It is possible that a trading arrangement such as the one which the EU currently has underway with Canada, which does not entail free movement of people, might be more suitable, but the draft Canadian agreement  does not cover key sectors of the economy and has taken over seven years to negotiate.

The ability of British politicians to move fast to repair the damage which the Referendum result has caused is hobbled by a vacuum of leadership at the top of both the major parties, with the Conservatives set for a bruising leadership contest over the next three months  and the Parliamentary Labour Party trying (so far ineffectually) to unseat its leader. In the meantime, understandably, the EU leadership is demanding a quick British departure (via a prompt Article 50 notification), which the UK Government (equally understandably) is resisting.

In these uncertain times, lawyers will do their best to provide guidance and clarity, and it is likely that demand for their services will rise considerably.  But it is the responsibility of Britain’s new political leaders to sort out the mess which last week’s misconceived Referendum has left behind. There is a long road ahead.

By James Ashe-Taylor, head of our anti-trust team in London

The Rape of Europa by Jean-Baptiste Marie Pierre

Read the latest car news and check out newest photos, articles, and more from the Car and Driver Blog. 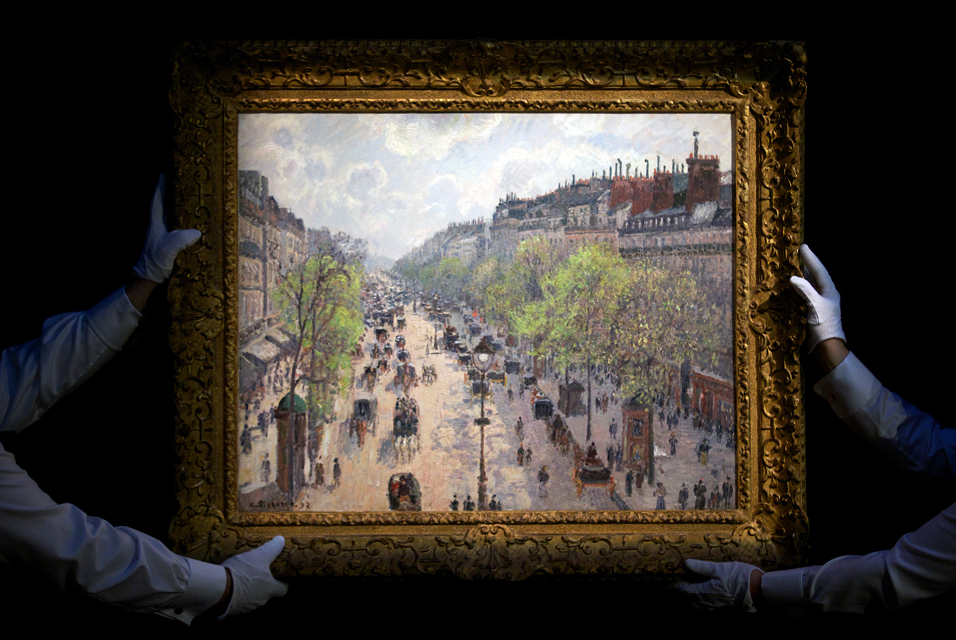